Ihsan is committed to supporting individuals by providing sustainability programs to empower themselves through skill development and apprenticeship. 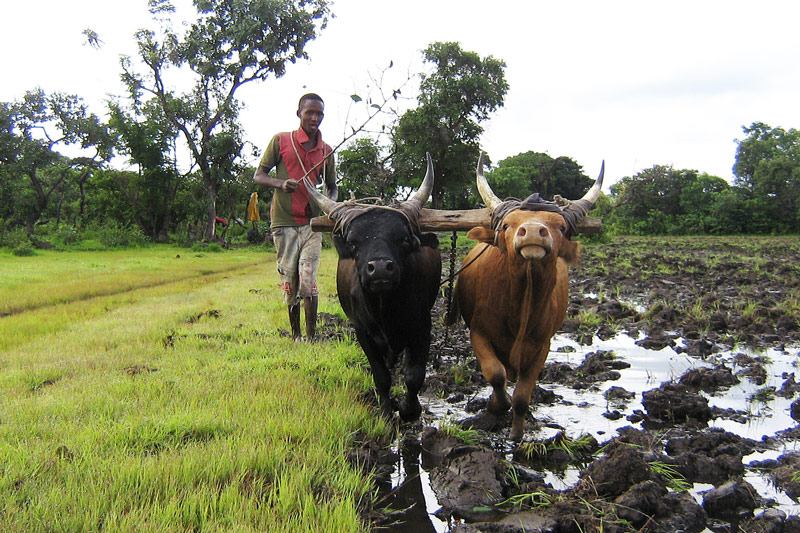 IFFAP is dedicated to making use of West Africa’s vast but underdeveloped potential in agriculture to remove West African farmers from the cycle of poverty, and generate income for the self-reliance and sustainability of Ihsan’s other educational, health and humanitarian projects.

IFFAP’s pilot project is now underway with the cultivation of nearly 200 acres of rice in the Bureh Chiefdom of Northern Sierra Leone. After the harvest of the rice, IFFAP will do a groundnut (peanut) farm on the same piece of land.

The immediate beneficiaries of this project include school children and nearly 100 poor farming families. Ihsan hopes to develop this project in different regions of Sierra Leone and in other West Africa counties. 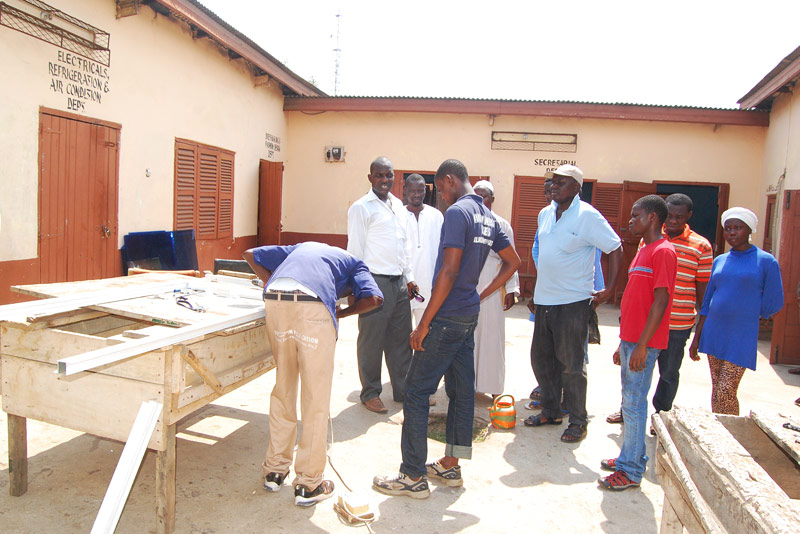 The Ihsan-sponsored Carpentry institute has produced its first batch of graduates, some of whom have traveled to neighboring countries to seek gainful employment, while one opened his own workshop locally. The institute is facing challenges in acquiring raw material (wood), and requires some funding in order to maintain its training capacity.